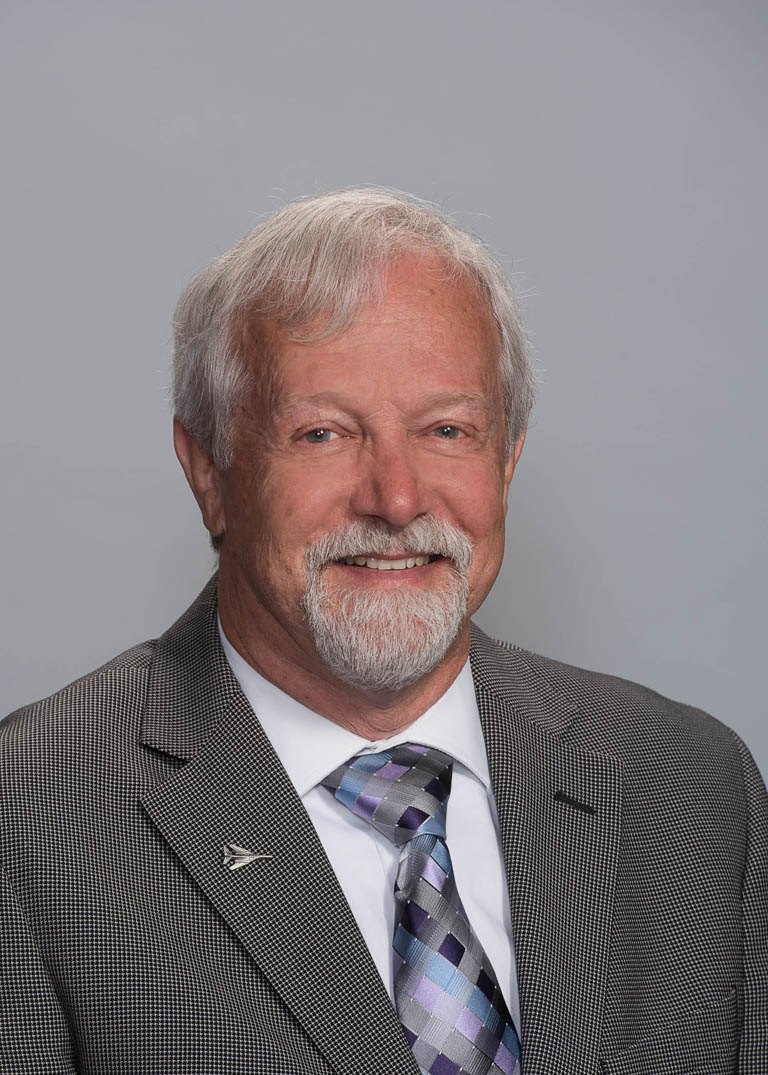 The Honorable Larry Larson is the Mayor of Box Elder, South Dakota. He is responsible for overseeing the city’s main departments and working with other entities to better serve the people of the city, county and its closest neighbor - Ellsworth Air Force Base. He is also involved with recruiting businesses to Box Elder and works closely with the Box Elder Chamber of Commerce.

Larry was on the Douglas School Board for 36 years, Black Hills Special Services Board for 34 years, and teacher and administrator for 40 years when he retired in 2012.

He is married to Sandy Larson, retired elementary school librarian at the Francis Case School in Box Elder. The couple has two children – both of whom are teachers. Their oldest child, a daughter, is married with four daughters. Their son is married with one daughter. 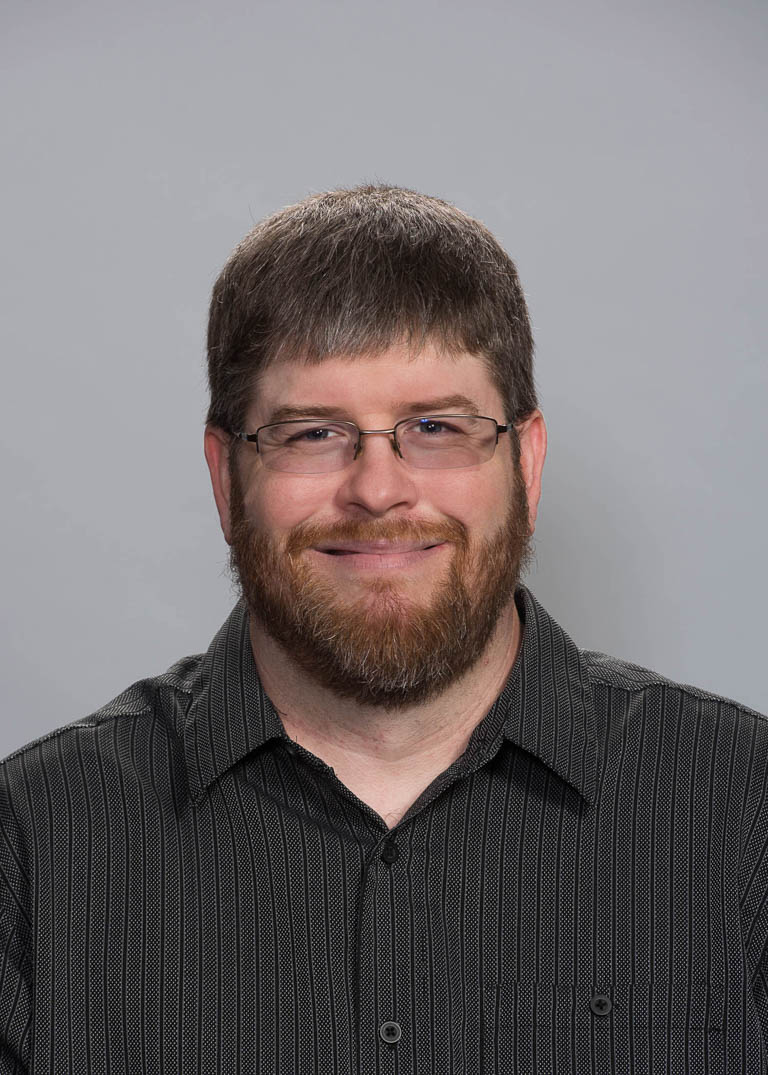 John is a life long resident of South Dakota. He served five years in the United States Navy and then returned to his home state. He moved to the Black Hills in 2010 and became a resident of Box Elder in 2011. He enjoys shooting, hunting, and fishing. 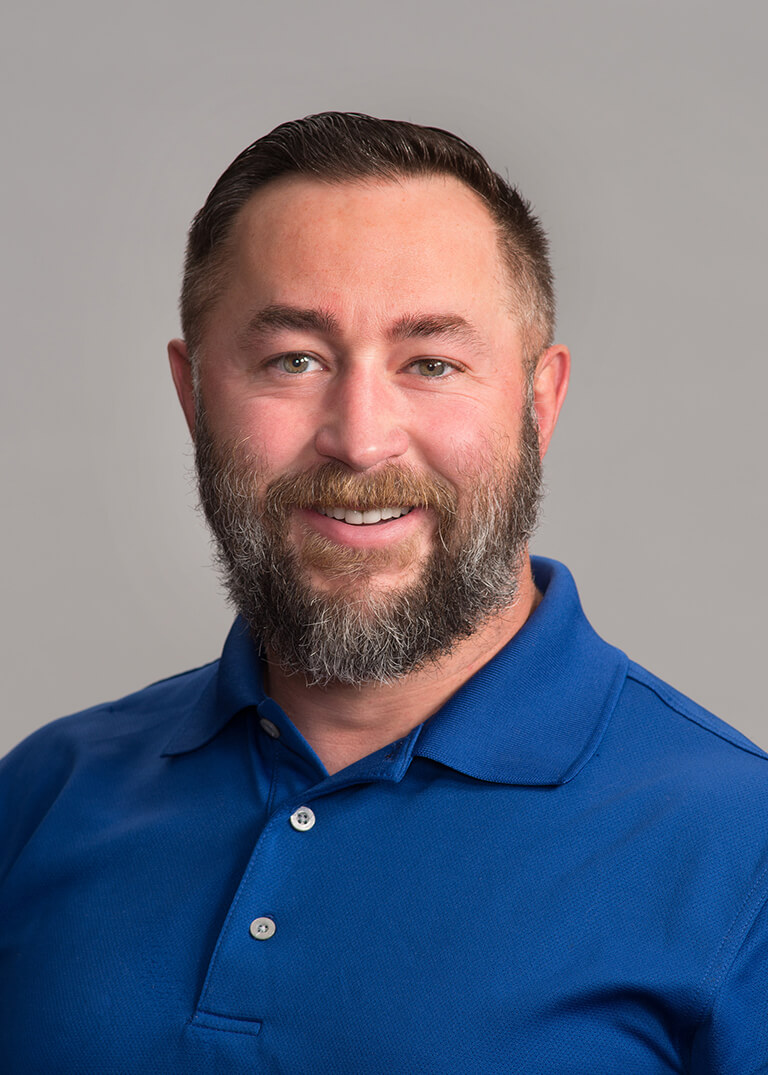 Councilman James “JB” Brown is 20 a year veteran with lengthy and diverse background of service. An experienced HVAC technician, JB has managed an assortment of shops, projects, and personnel as a Non-Commissioned Officer (NCO), First Sergeant, and Inspector the USAF Inspector Generals Office. When not performing his many duties, he enjoys all the wonderful outdoor activities our great state has to offer. JB is fully vested in making Box Elder an amazing city to call home! 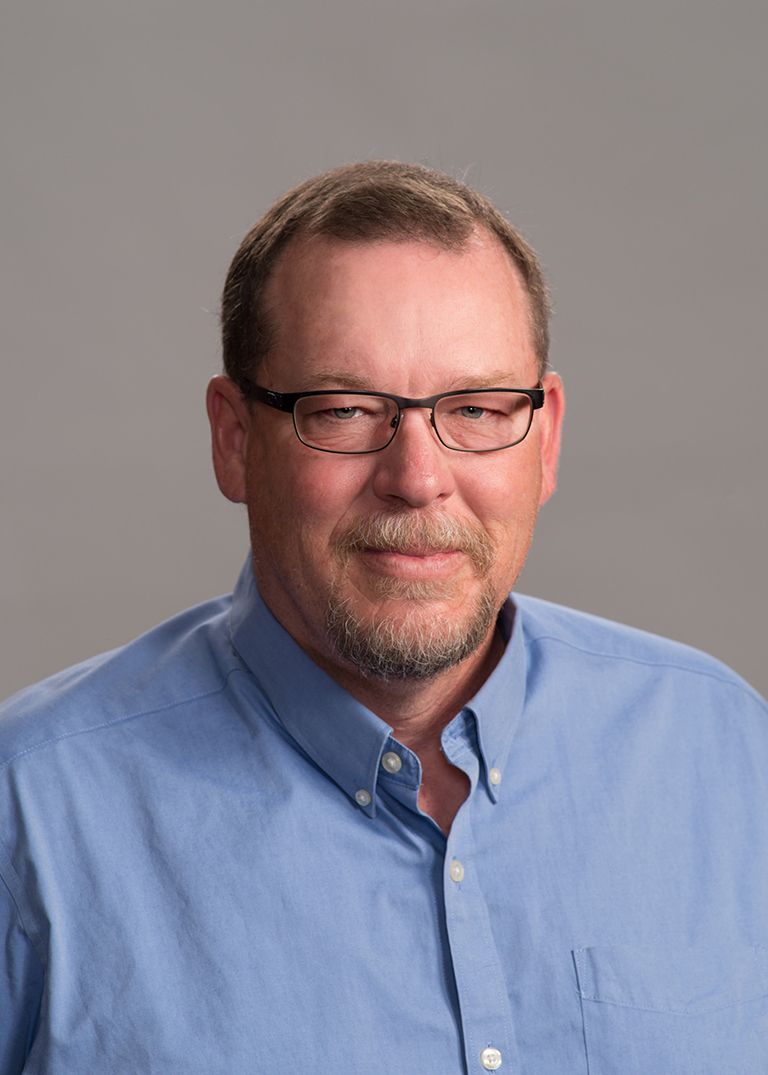 A United States Air Force retiree, Jeff was transplanted into the City of Box Elder in 2006. However, he has been a part of the Black Hills community since 2003.  Originally from Texas, he spent more than 21 years serving our country in various rolls and positions culminating as First Sergeant.  Jeff’s drive and desire to serve others and community led him to the City of Box Elder where he currently serves as Ward 2 Alderman. 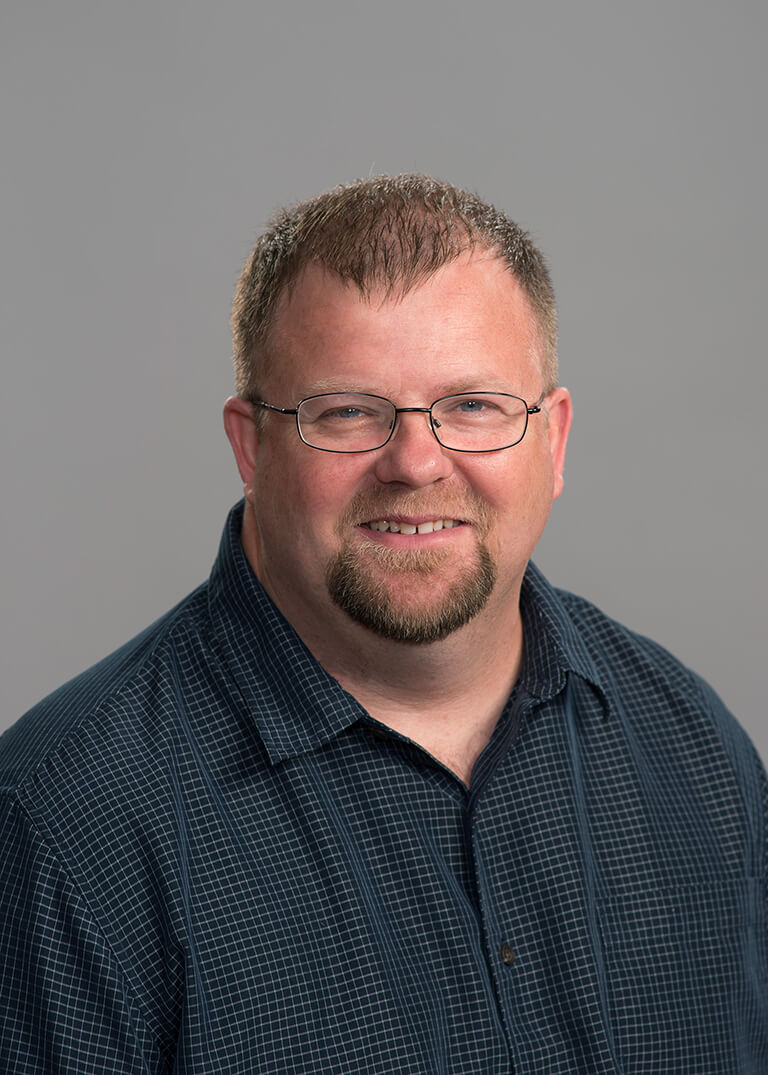 Born and raised in eastern South Dakota. Joined the U.S. Air Force in 1992 and retired in 2012.  Moved to Box Elder in 2012 and have loved this city every since.

I moved to Box Elder in 1978 and live in the same neighborhood today. I was gone in the 90’s and returned in 2001. I am so pleased as to how far Box Elder has come. The growth is amazing and we are doing it well, residential and commercial. It’s important to honor the past as we move forward and we are doing that. 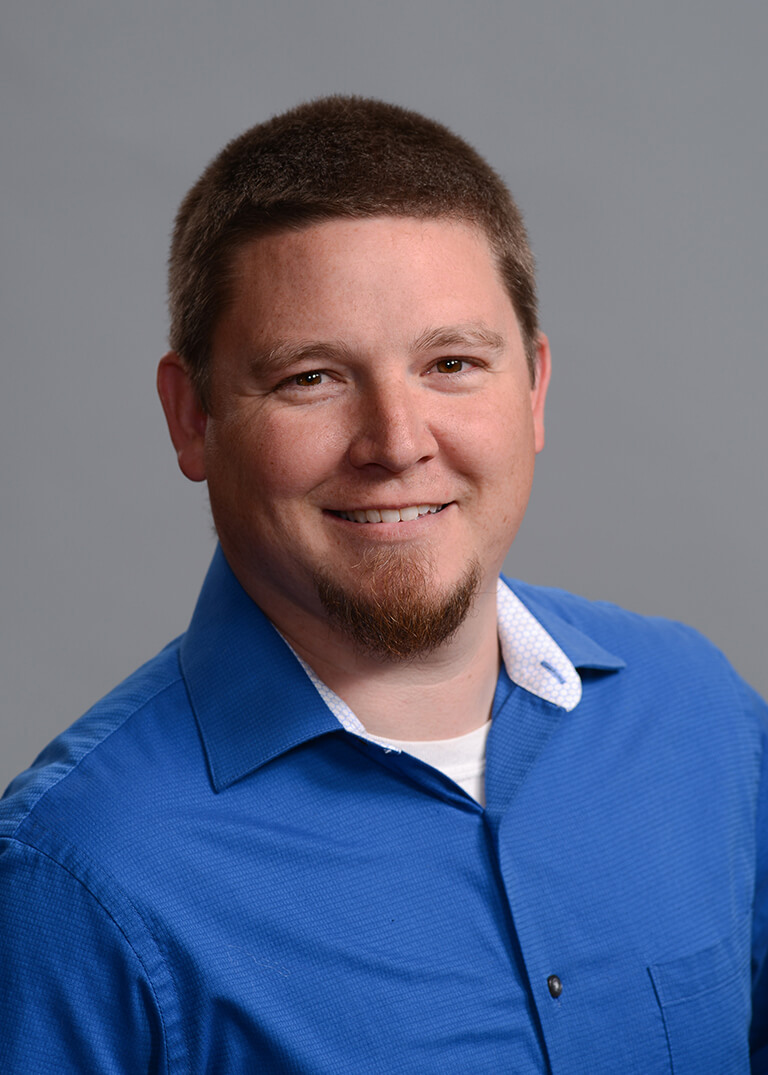 Having lived in Box Elder since the second grade, Rob grew up here. Originally moving here for the school district, as a child nearly 30 years ago, he now resides here for the same reason. Raising his four children, who are attending the same schools he did as a child. After 29 years of watching the city grow, he decided it was time to serve the city, to help ensure it continues to thrive. In the summer of 2019, Rob was appointed to the Parks board and that fall, to City Council. With the motto, "If you want to make a change be the change," he intends to be an example that his children can follow when the time comes for them to make their mark on the world. 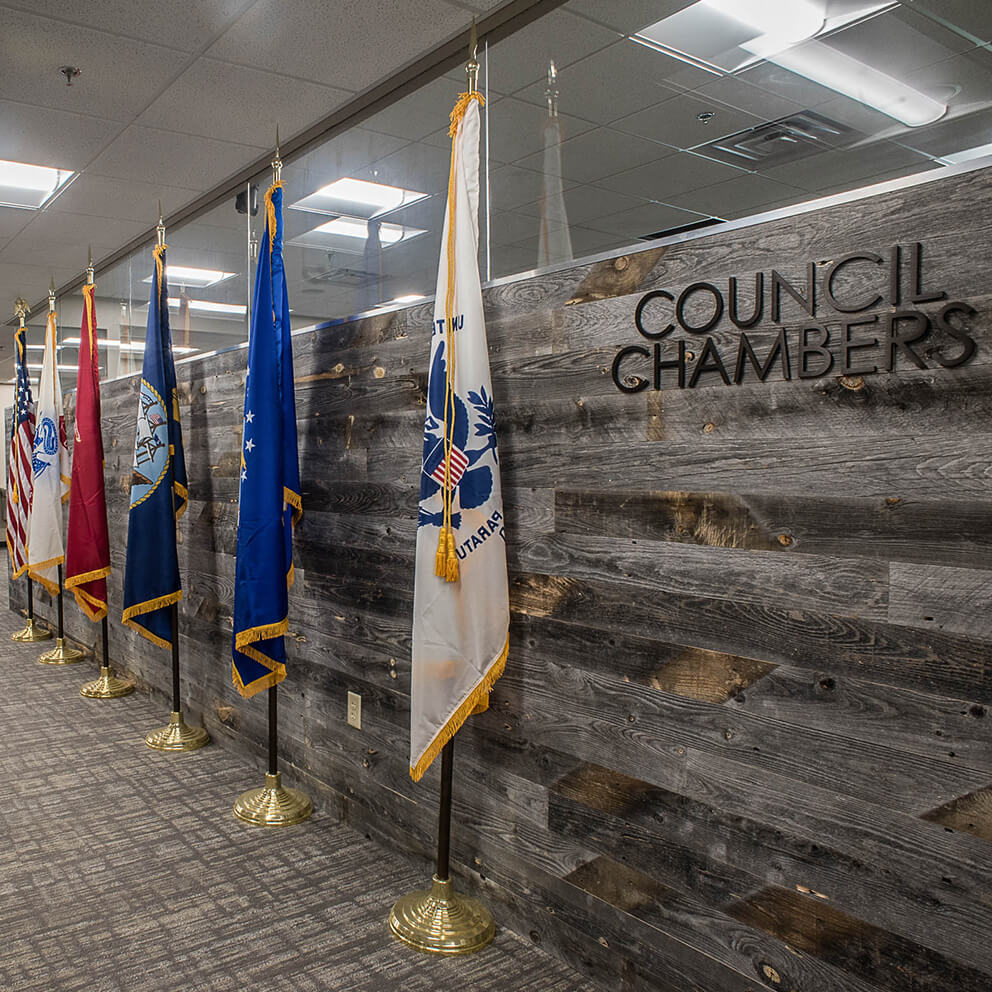 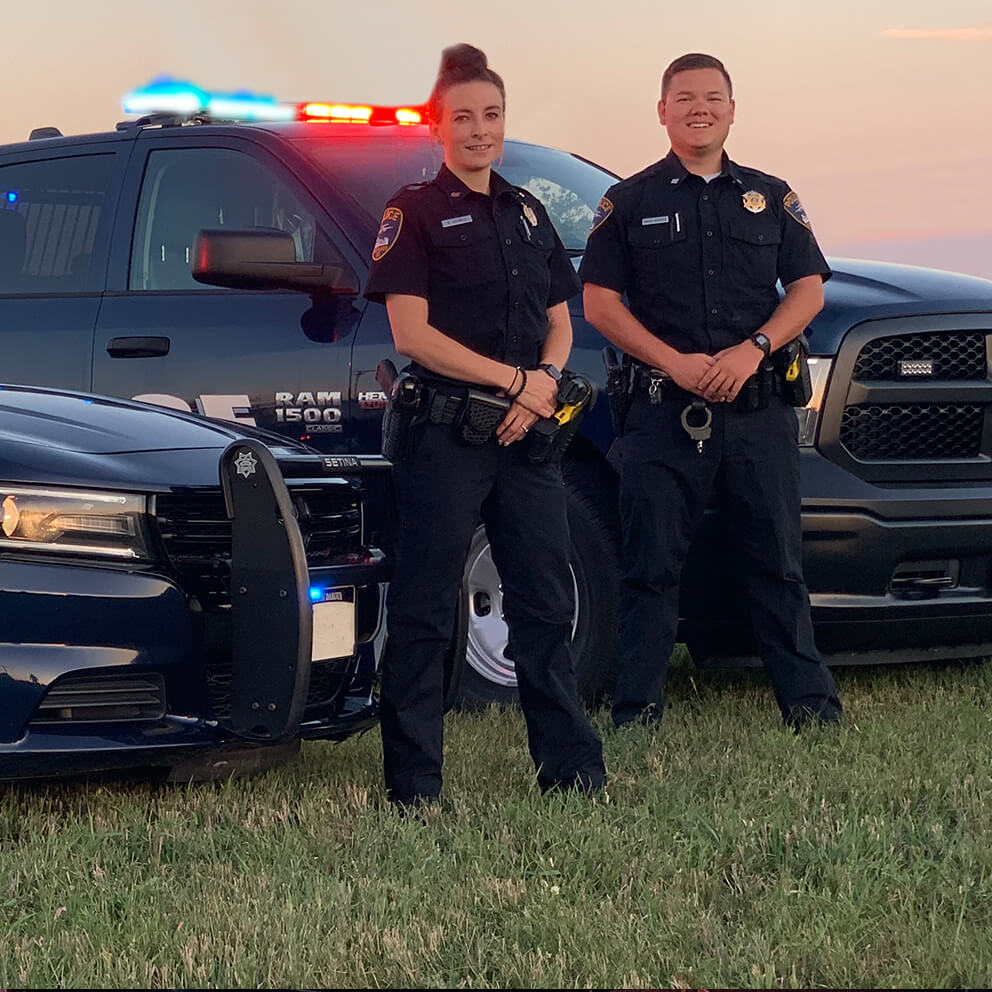 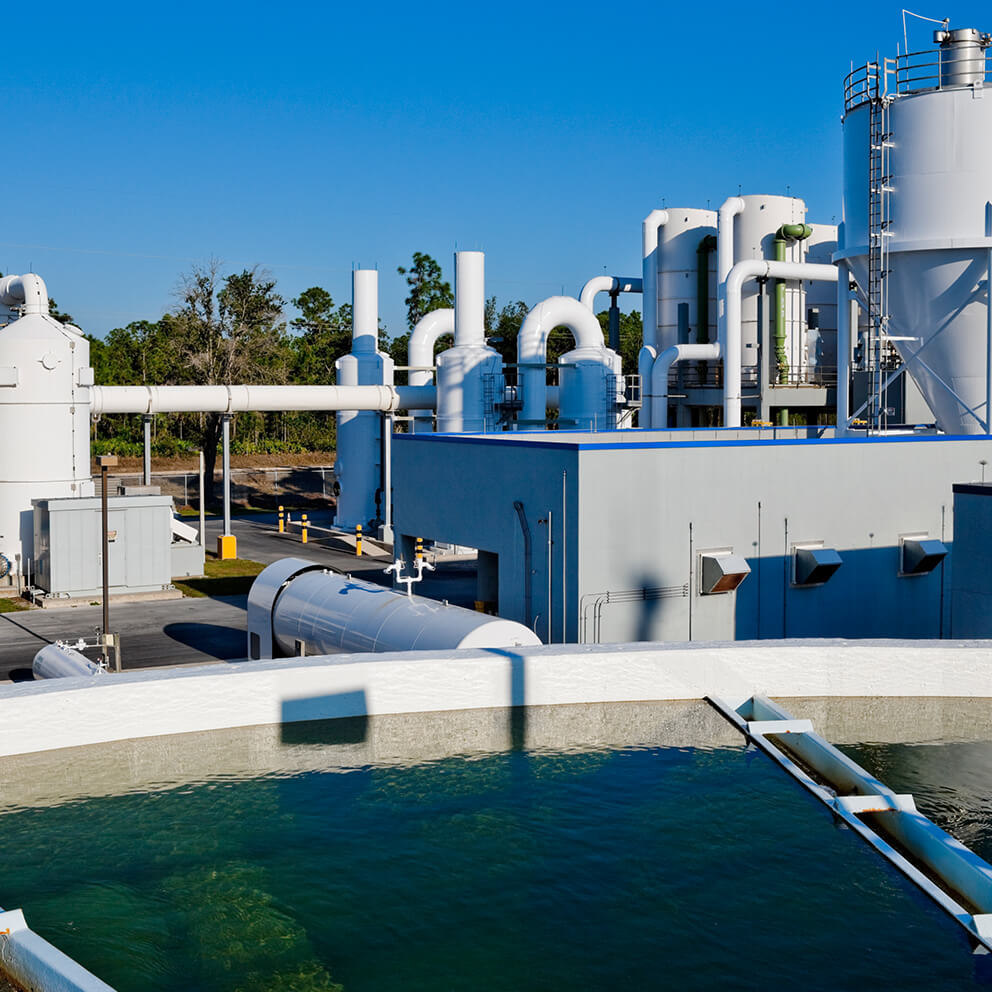