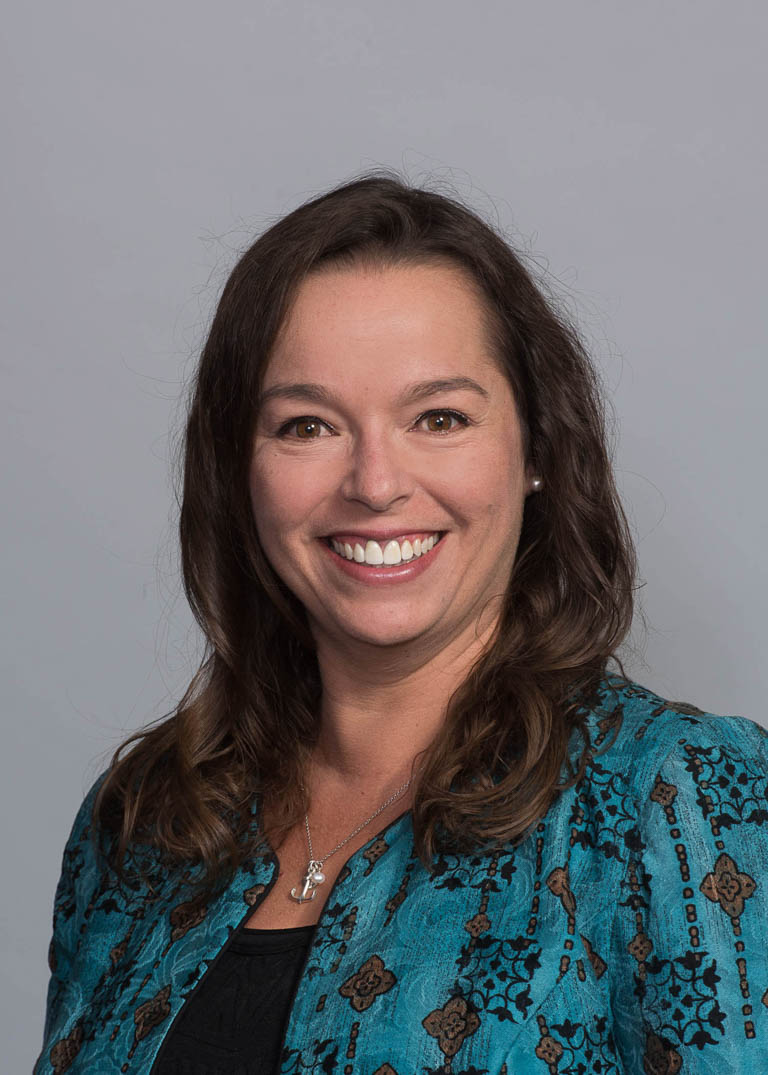 As the City Administrator and CFO, Nicole leads Box Elder’s executive team and holds overall responsibility for the day to day operations of the city. With more than 30 years of public service and 15 years in executive-level management, Nicole brings the critical depth of experience required to manage one of South Dakota’s fastest growing communities in an administratively precise, financially responsible, publicly accountable, and customer-centered way. Nicole’s professional credentials include a masters degree in Public Administration with an emphasis in administrative law, and advanced professional certificates in taxes and levies, program management, and the Society for Human Resource Management (SHRM). 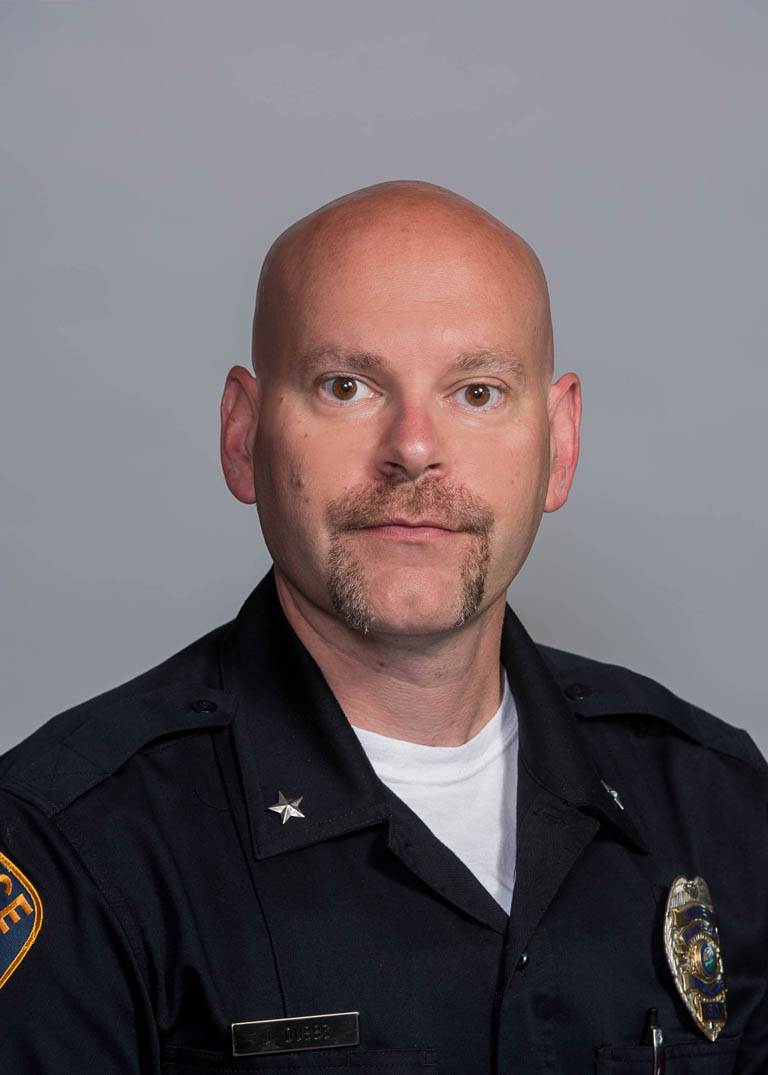 A Rapid City native, Jason brings a lifetime of community connectedness and understanding of the local area to lead Box Elder’s police force. An 18 year veteran of the department, Jason began his career as an unpaid Reserve Police Officer and went on to hold each title and position as the community and department grew around him. Committed to the motto of “to Protect and Serve”,  Jason is responsible for the coordination of all aspects of emergency services and police services specifically. With extensive training in advanced police skills, 21st Century Policing and community policing, and commitment to the best practices of his profession, Jason delivers trust in the department’s services, a high quality of life for residence, and confidence in the safety of the community. 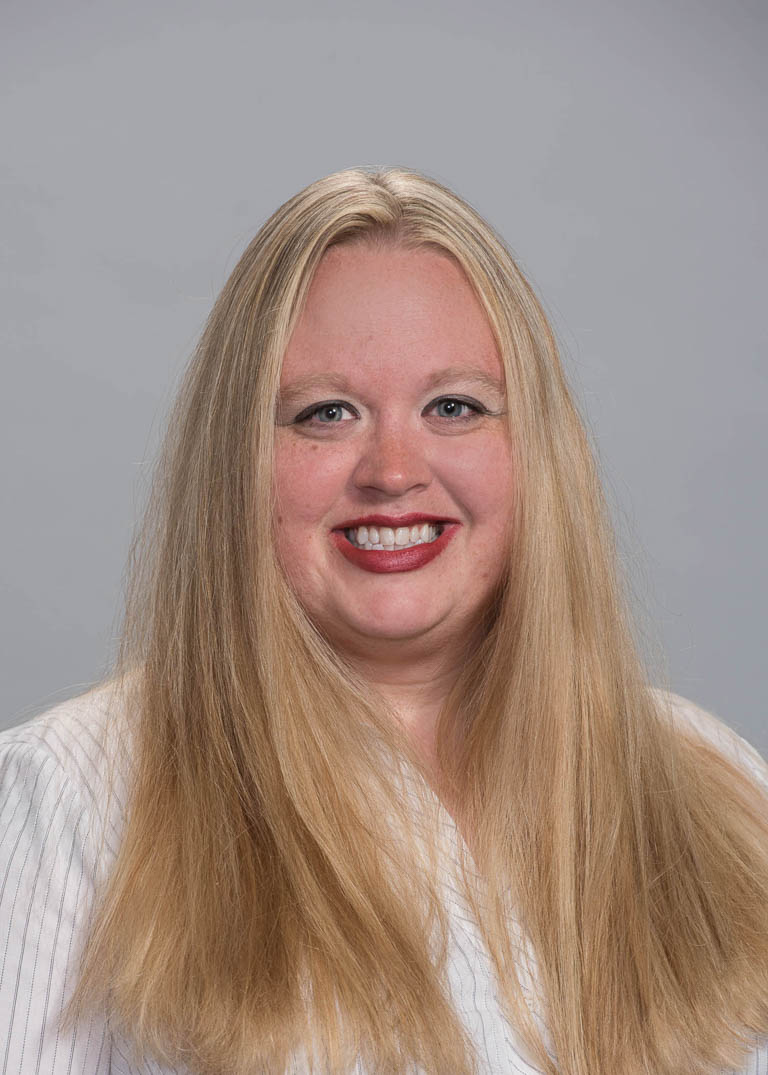 Rebecca was raised in Black Hawk, South Dakota and has been with the City of Box Elder since 2017.  She primarily assists the City Administrator/CFO with the streamlining, developing, and the execution of new processes as well as the trainings required to ensure smooth transitions for staff and customers.  Her leadership experience began 20+ years ago when she enrolled in the Sturgis Marine Corps JROTC Program which taught her to work hard and take care of your team.  Since graduation she has attained her Bachelor of Arts Degree in Biology and Chemistry, her Certificate of Completion in Basic Income Tax Preparation, her Master of Business Administration in Accounting, and is currently a member of the Government Finance Officers Association (GFOA) studying for her Certified Public Finance Officer (CPFO) credentials. 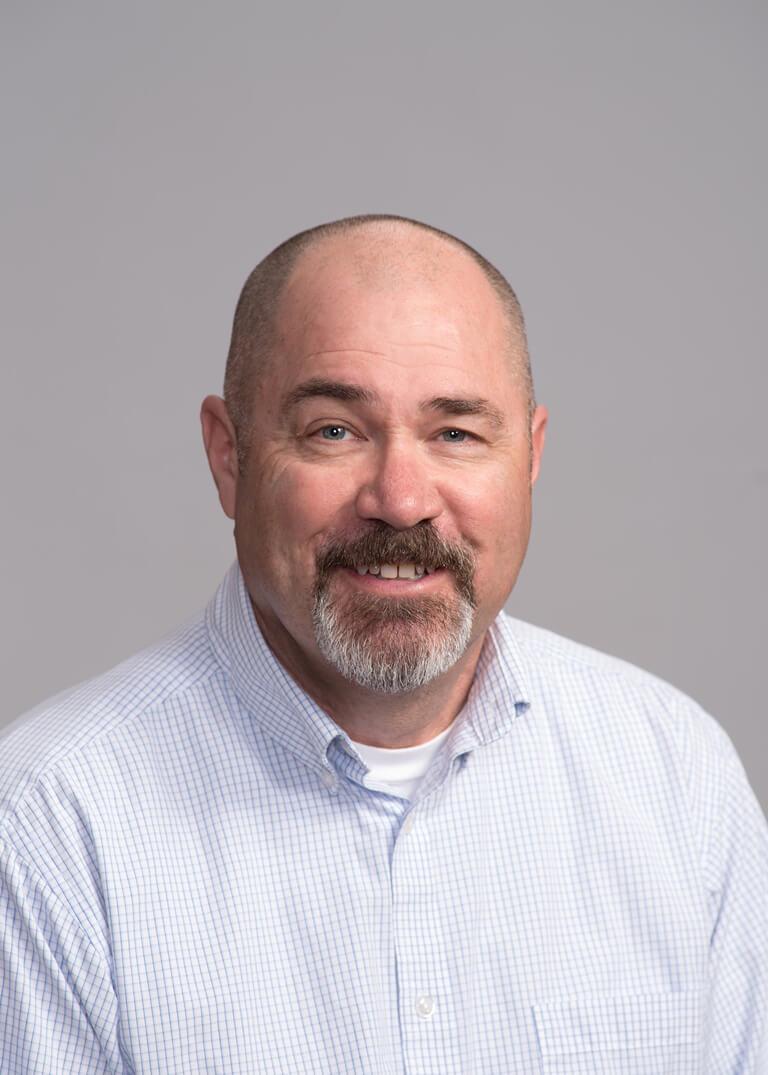 With more than 20 years of diverse experience in governmental operations management, Doug leads Box Elder's largest division and its most visible services. As Public Works Director, he is responsible for each street, park, water, and sewer line, as well as the day to day and long-term maintenance thereof. Doug is a native of Southern California, veteran of the US Airforce twice stationed at Ellsworth AFB, former Deputy Airport Director for the Rapid City Regional Airport, and now calls Box Elder home.

Jimmy was born and raised in the suburbs of Milwaukee, Wisconsin and has had many work experiences, before landing with the City of Box Elder. At the age of 15, in 1995, Jimmy jumped into the marketing and entertainment field while deejaying at a local roller-skating rink, but in 1998 ventured out and began his own business; JD Productions, which has been a successful business in multiple states ever since. At the age of 22, with a degree in Education, he became the youngest in management at Coca Cola Enterprises, where he worked until 2008. In 2008,he moved to Rapid City, South Dakota and began a 12-year teaching career. After 12 fulfilling years in education, Jimmy took a leap and began working for the City of Box Elder as Marketing Director and Events Coordinator. Jimmy is full of energy and driven to bring successful events to the City of Box Elder. 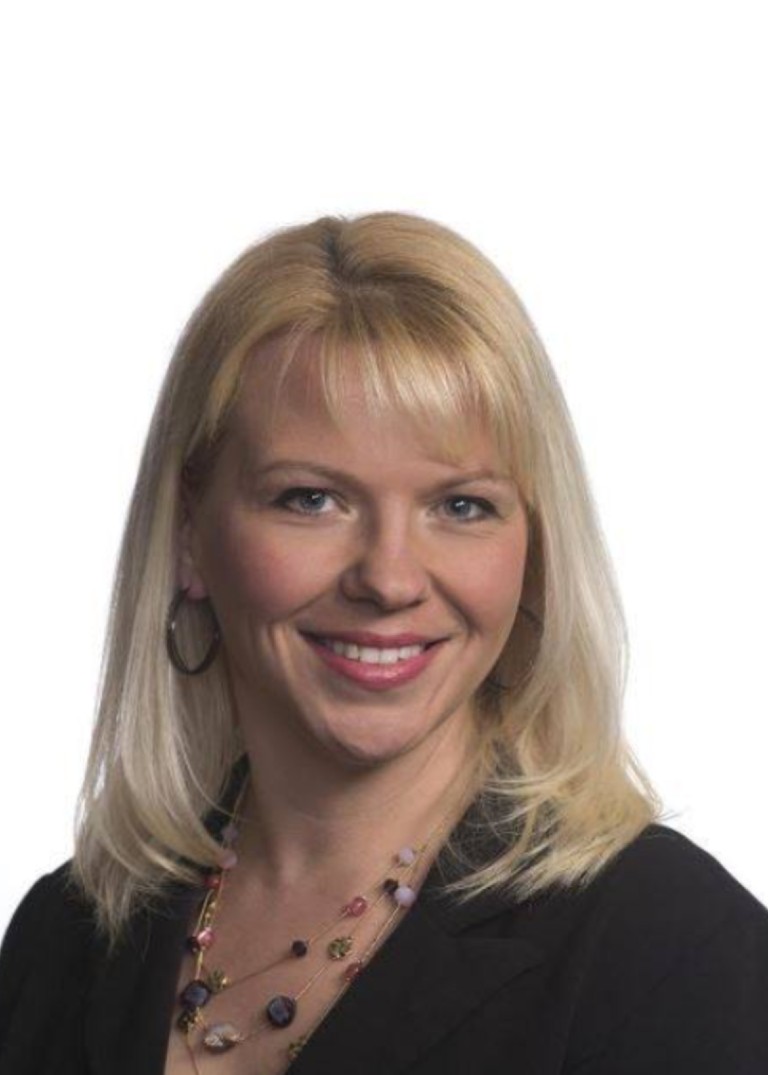 As the Human Resources Director for the City of Box Elder, Mia is a
dedicated professional who has notable experience in strategic human
resource planning, staffing, employee benefits, employee contract
negotiations, compensation/payroll, training and development, performance
management, and management coaching. Mia holds a Bachelor's degree from
Black Hills State University and has over 8 years of Human resources
experience.  In addition, she is a member of the Society for Human Resource
Management (SHRM) and the National Association of Professional Women (NAPW). Originally from Aberdeen, SD she relocated to the area in 1997. 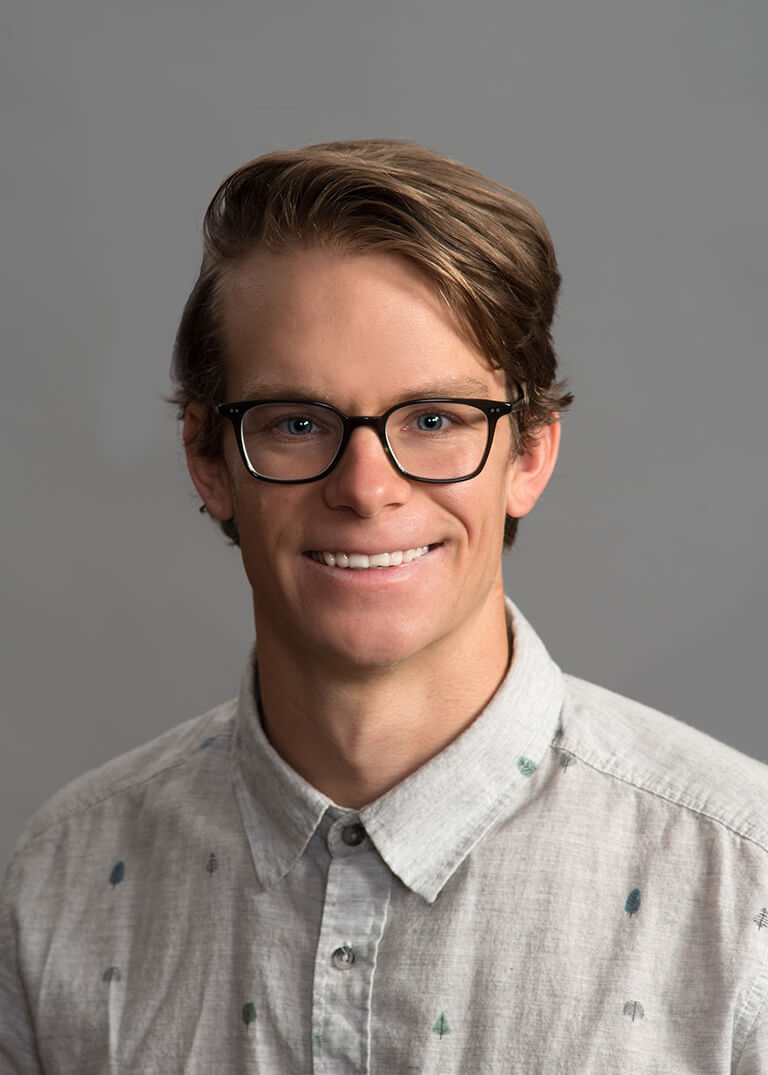 As the Planning & Zoning Coordinator, Garth is responsible for making sure the daily operations of the Planning and Community Development Department serve the community's long-term interests and are in the best interests of Box Elder residents. Garth has a master's degree in Urban & Regional Planning and a background in GIS and cartography. Garth has personal interests in pedestrian and bicycle connectivity and transit oriented development.